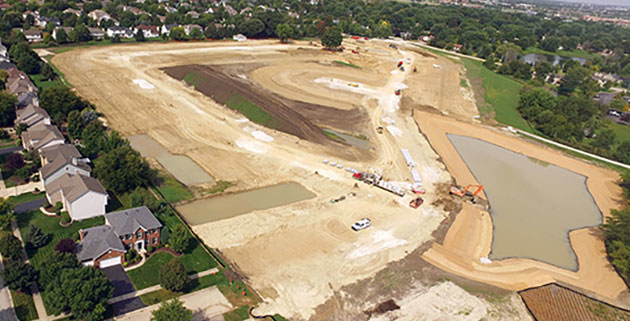 Naperville developer has won the City Council’s OK to build 61 custom-built single-family homes on one of the last pieces of undeveloped land in south Naperville.

Plans for the Clow Creek Farm subdivision to be built on 31.5 acres of land just southwest of the Book Road and 103rd Street intersection received unanimous council approval Tuesday. Annexation of the land into the city was also authorized.

Construction is projected to begin in June or July, Monson said.

Buildings currently on the property are left from the Clow family farm and are not structurally sound, nor do they require historic preservation, Monson said. Council members advised the developer reach out to Naper Settlement to ask if the museum would like to photograph them before they are torn down.

The subdivision will include a monument dedicated to the Clow family, one of the original Will County settlers. Robert Clow bought the property in 1844.